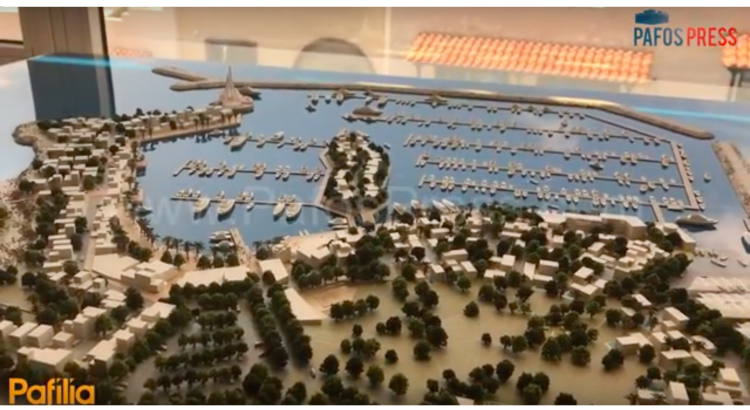 The contract to build the long-anticipated Paphos marina has been awarded to Pafilia by the ‘new’ Marina Management Committee, which was appointed in March to examine documents submitted as part of the marina tender process. (Copyright © Cyprus Property News)

END_OF_DOCUMENT_TOKEN_TO_BE_REPLACED 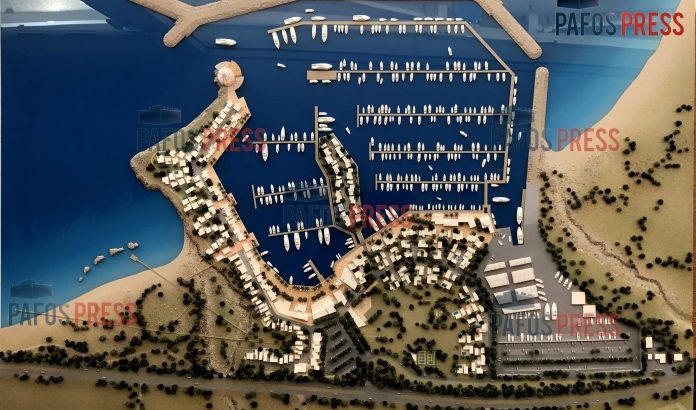 PAFILIA will probably get the rights for developing the new marina.

The consortium awarded the contract for the construction of the Paphos marina has secured a letter from the Bank of Cyprus in which it guarantees to fund the entire project according to the president of the Paphos Chamber of Commerce and Industry.

The president of the Paphos Chamber of Commerce and Industry (PCCI), Andreas Demetriades told the Cyprus News Agency that, according to information received, the Poseidon Grand Marina of Paphos consortium has secured a letter from the Bank of Cyprus in which it guarantees to fund the entire project. The letter now has to be submitted to the relevant authorities by the November 10 deadline set by the tender regulations. For weeks, the issue of securing financial guarantees had caused setbacks for the winning consortium, with the November 10 deadline looming closer. Demetriades said that with this letter, the Poseidon Grand Marina of Paphos consortium has resolved the problems that it faced in its bid to secure financial guarantees. This means that by the end of the year, contracts will be signed between the relevant authorities and the winning consortium, to officialise the deal. When finally built, the marina will have a capacity of 1,000 berths for boats and will be located in Potima Bay in Kissonerga in an area 155,000 square metres. The project will take approximately three years to be completed. The president of the PCCI said that the construction of the marina will create multiple beneficial effects for the local economy. 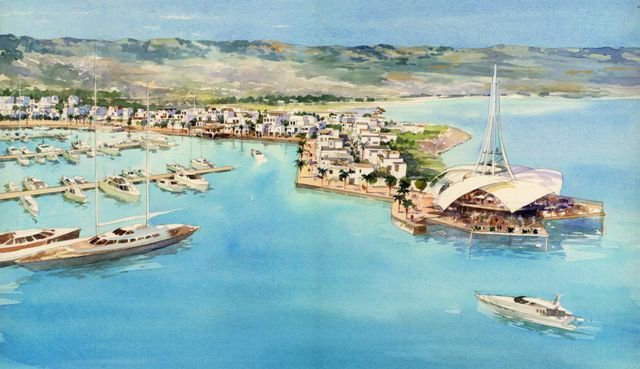 The Ministry of Energy, Commerce, Industry and Tourism said that Poseidon Grand Marina of Paphos was the successful bidder in a competition for the construction of a marina in Paphos with a capacity of 1,000.

“Following the decision of the Marina Management Committee today, the implementation of a very important infrastructure project will begin in the Paphos district and Cyprus, which was planned more than ten years ago,” the ministry said in a statement on the website of the Press and Information Office on Tuesday. The project which will include more than 42,000 square meters in housing and commercial development, the ministry added.

The decision to notify by letter the Poseidon Grand Marina of Paphos, a joint venture in which Aristo Developers is a major stakeholder, that it can go ahead with the implementation of the project was taken after the Legal Service advised the government to do so, the ministry said.

“In the letter in question, the successful bidder is asked to submit all data required and to subsequently sign the award contract according to the terms of the completion launched in 2006 for the design, construction, finance, operation and transfer of the proposed Paphos Marina,” the minister added.